A patent is a form of intellectual property consisting of a set of exclusive rights granted by a sovereign state to an inventor or their assignee for a limited period of time, in exchange for the public disclosure of the invention. In the U.S., and many foreign jurisdictions, a patent enables a patent holder to protect the structure and /or functionality of inventions that are new, useful and not obvious.

There are two types of patents that are of potential interest to most businesses: utility patents and design patents.

Utility patents are the type of patent that most people think of when they hear the word “patent”. Such patents can relate to one or more of four types of inventions: 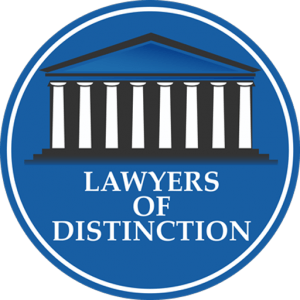